Kralendijk is filled with historic buildings, and another must see is the Plasa Macha Mimi. Conveniently located on the promenade, this building was built in a Roman architectural design in 1935.

It has a resemblance to the fish hall in Gouda and its first purpose was designed to be a fish-market where fish was cleaned and sold. It was recently used as a Fruit and Vegetable market by Venezuelan traders. 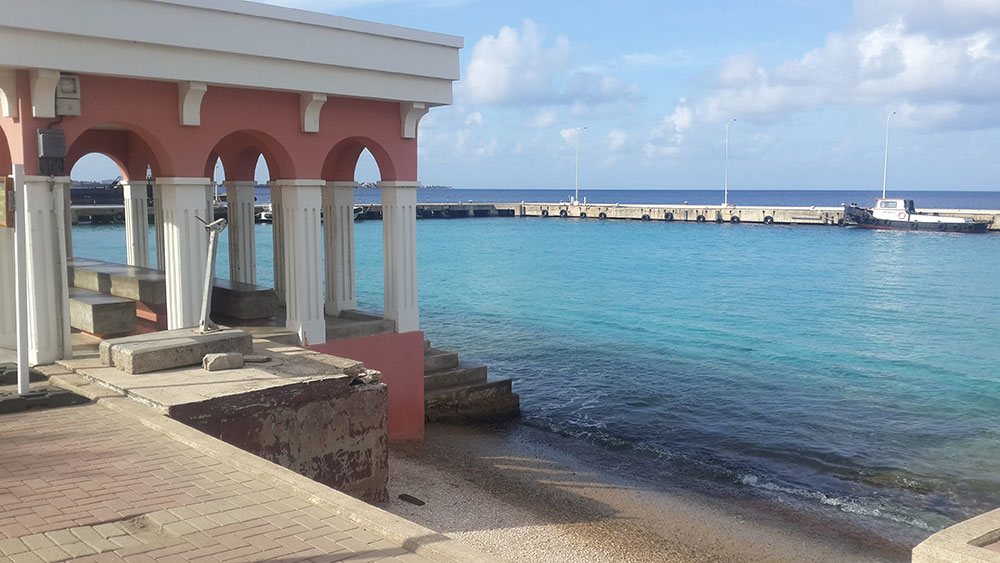 They used to sail roughly 90km on wooden boats, and spent the day traveling to and from Bonaire to sell their produce. Sadly due to the political problems that arose in Venezuela they cannot presently trade in Bonaire, but the population is still eagerly awaiting their return! 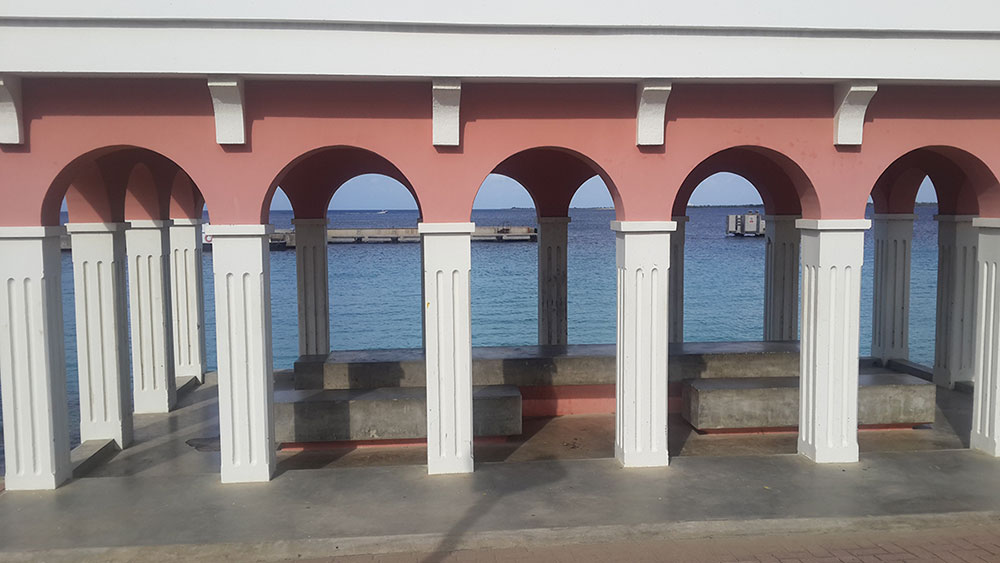 The building was restored in 2014 and nowadays is a very picturesque building used for photographs and on some evenings for a local drumming group that also promotes local music in the historic building. 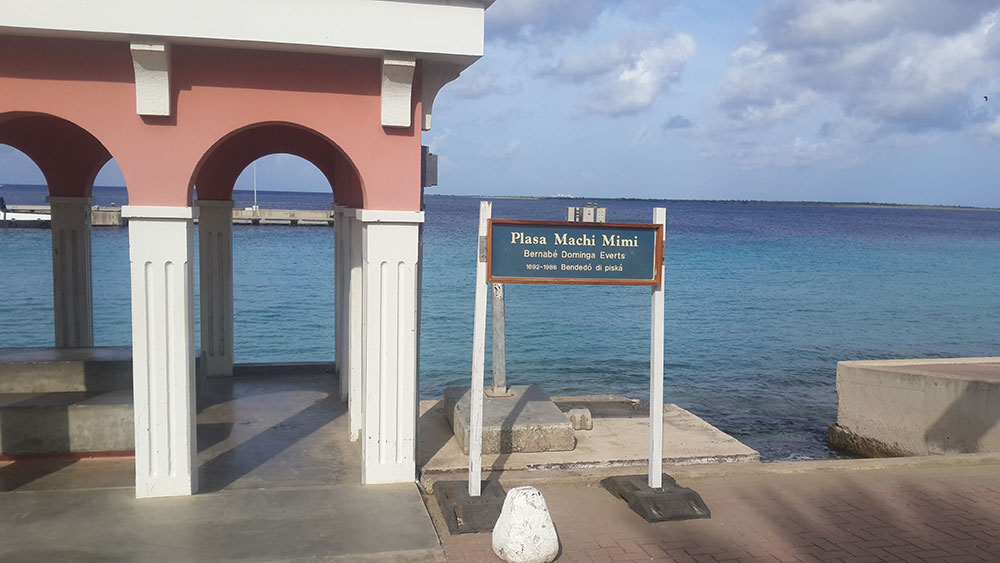 The Plasa Macha Mimi was posthumously named after Macha Mimi (1892-1986), whom went by the nickname Bernabe Dominga Everts. She was a well-known fish saleswoman whom sold produce in the then fish-market building. She used to live in the suburb of Antriol, and also worked as a baker’s maid and hat-weaver. 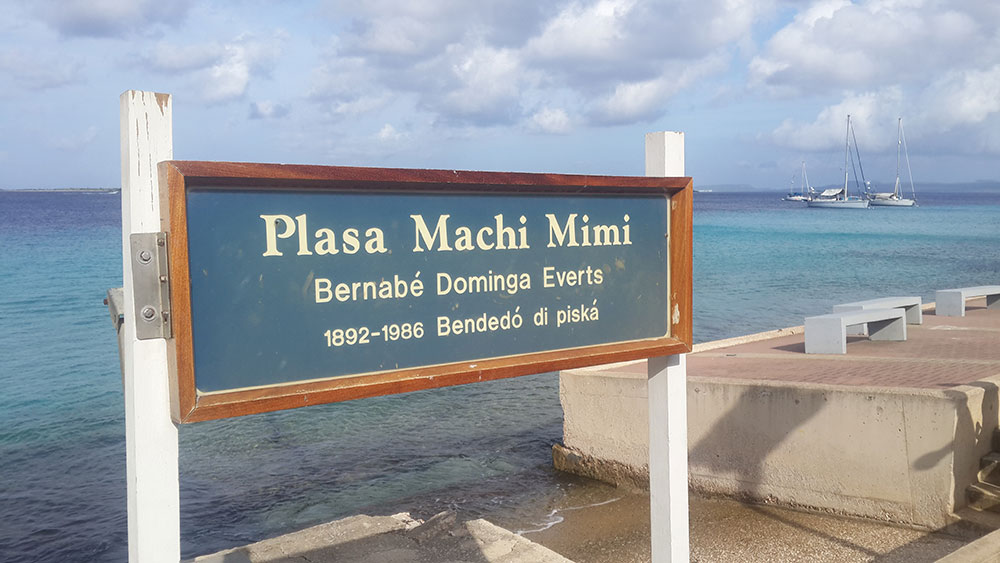 If you would like to take your picture at this historic site, rent a car and take a trip down to the Promenade where you can gently stroll along the ocean front and see the Plasa Macha Mimi and many more sights on your stroll.