The Brandaris is the highest point on the island of Bonaire. It is 241 m (784 feet high) and boasts a fantastic view of the island with the potential of seeing Curacao and even Santa Ana Hill and the mountains south of Puerto Cabello in Venezuela. 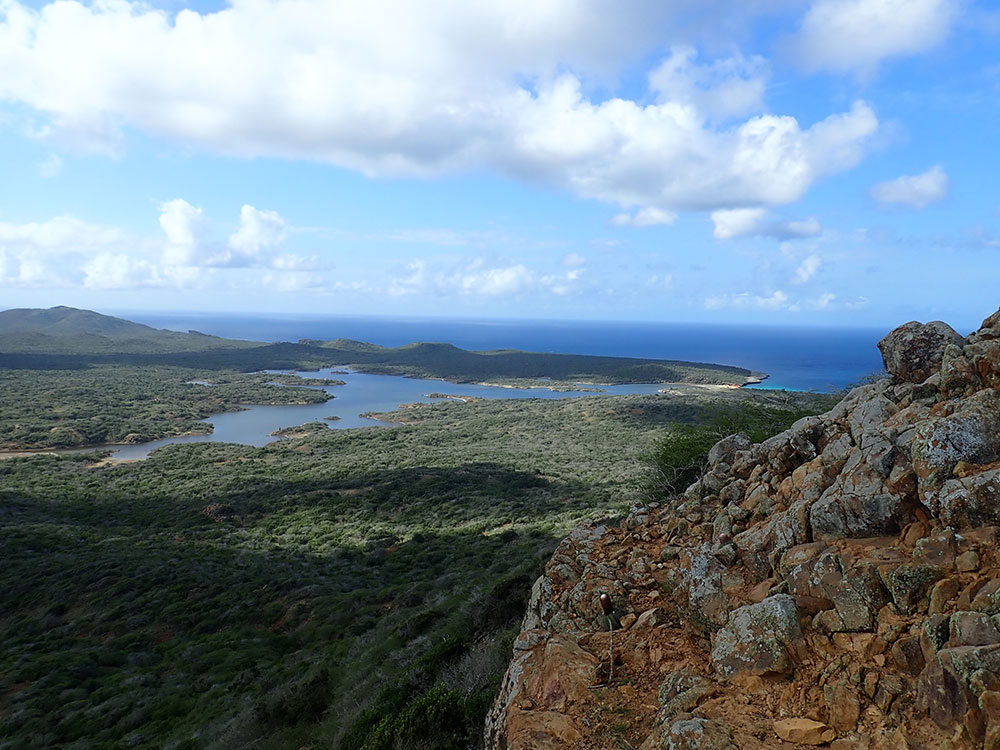 The Brandaris hill is located within Washington Slagbaai Park and can be hiked via the Subi-Brandaris trail and is an estimated hour and a half hike/climb of a medium difficulty level. 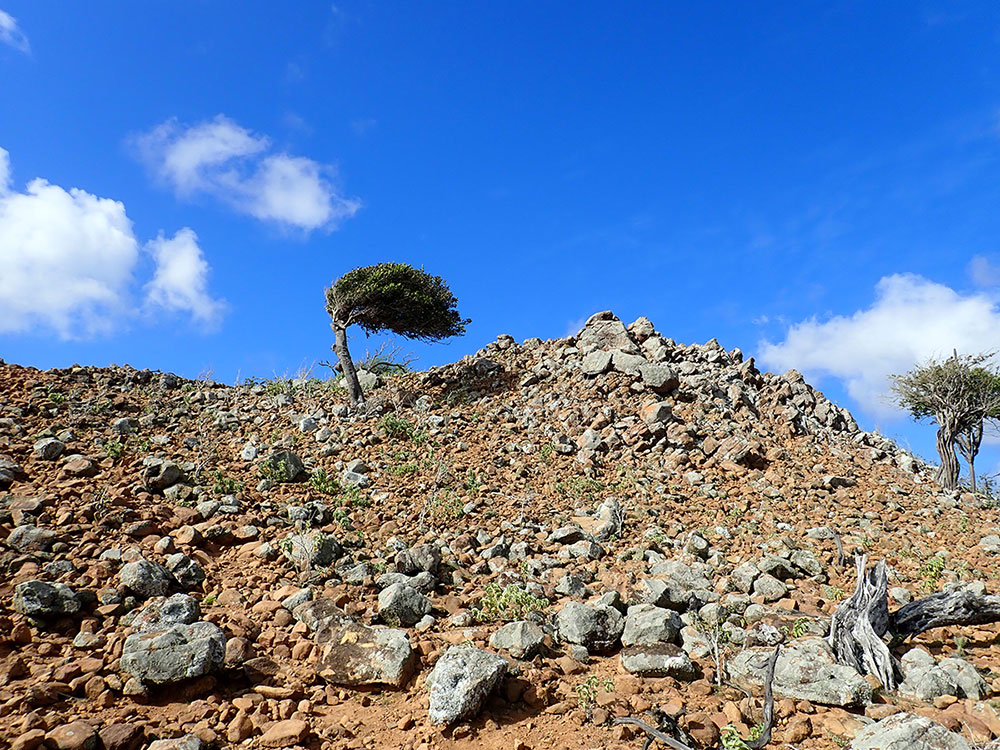 The Subi-Brandaris trail is not located at the visitor centre of Washington Slagbaai Park like the other trails, therefore you will need to drive out to the point where the trail starts in the park. If you would like to hike this trail you will be required to be in the park before noon, it is advised to do the climb in the morning due to the heat of the afternoon sun. 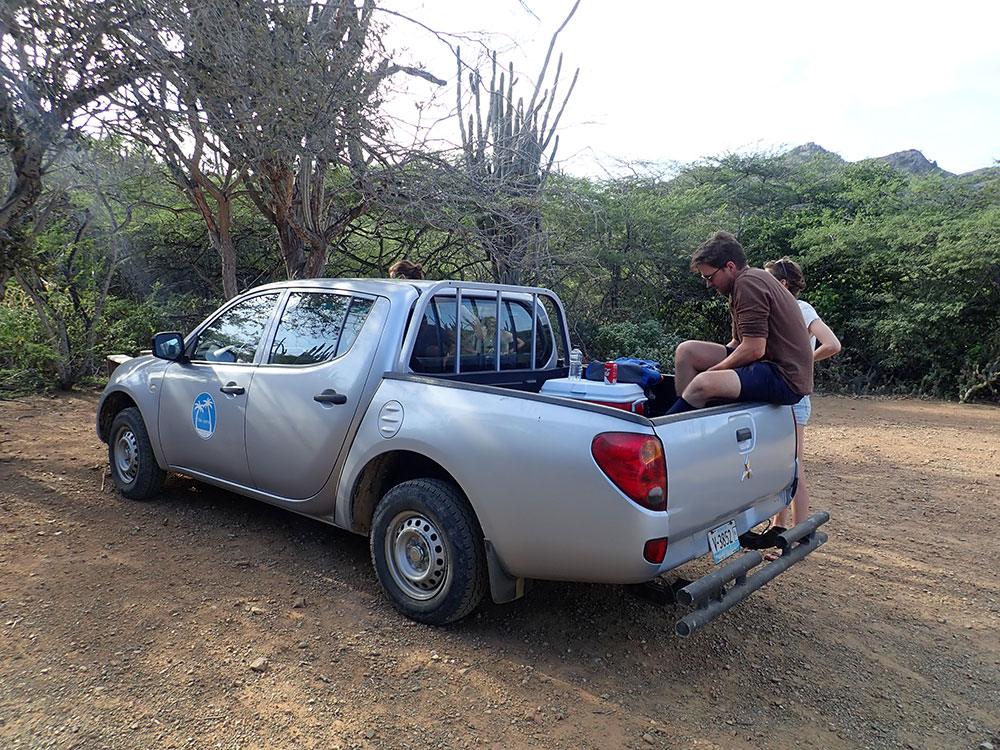 Remember closed shoes, sunscreen and water is a must, the hike turns into more of a climb and during the undertaking the Caribbean sun can get fierce so best to be prepared.

There appears to be no single explanation to the name of this mountain it is known under a variety of names defined by the languages spoken on Bonaire, sometime as Monte Brandaris, Subi Brandaris (Papiamentu), Sero Brandaris or Mount Brandaris. The Brandaris is the oldest lighthouse in the Netherlands located on the Dutch Wadden Sea island of Terschelling in Friesland and the mountain could be assumed to be named after this historic lighthouse. 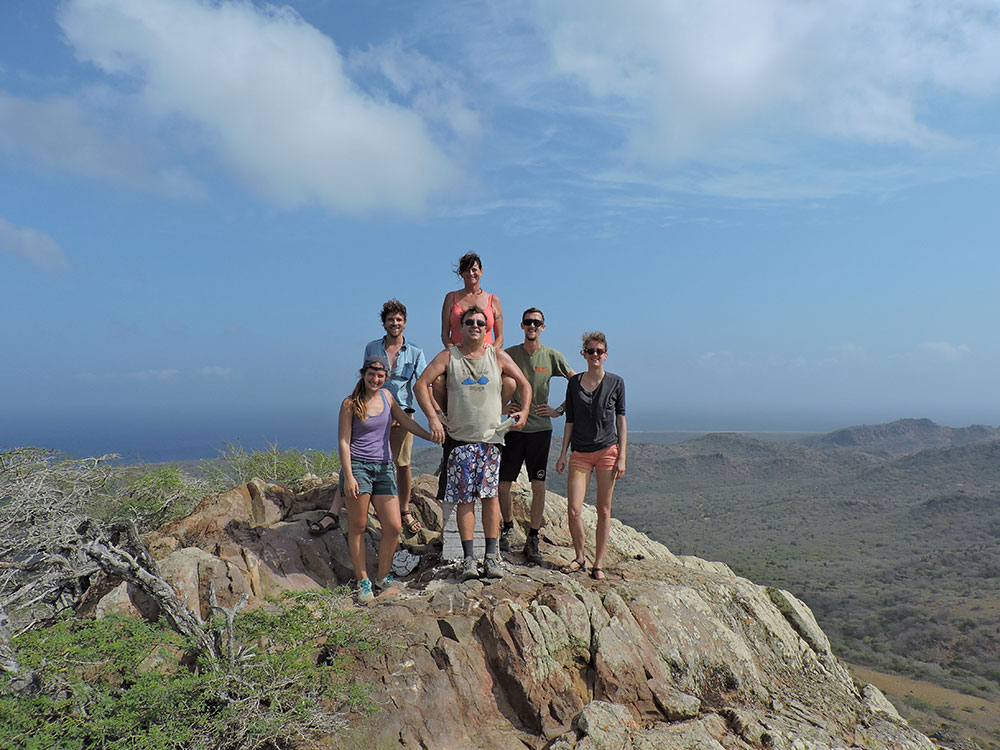