If you are planning a trip through the countryside of Bara di Karta, then an interesting itinerary to add to your sightseeing trip, is to visit the famous Sterke Yerke monument on the coast of Washikemba.

The Sterke Yerke III was a raft built by four friends from Leeuwarden in the Netherlands. They attempted to sail the raft all the way from the Netherlands to Curacao and launched their raft on April 14, 1979. The raft was manned by Chris and Guus Schweigmann, Leo van der Ploeg and Frits Reimersma. They sailed to conduct research along the journey and draw attention to the pollution of the ocean. 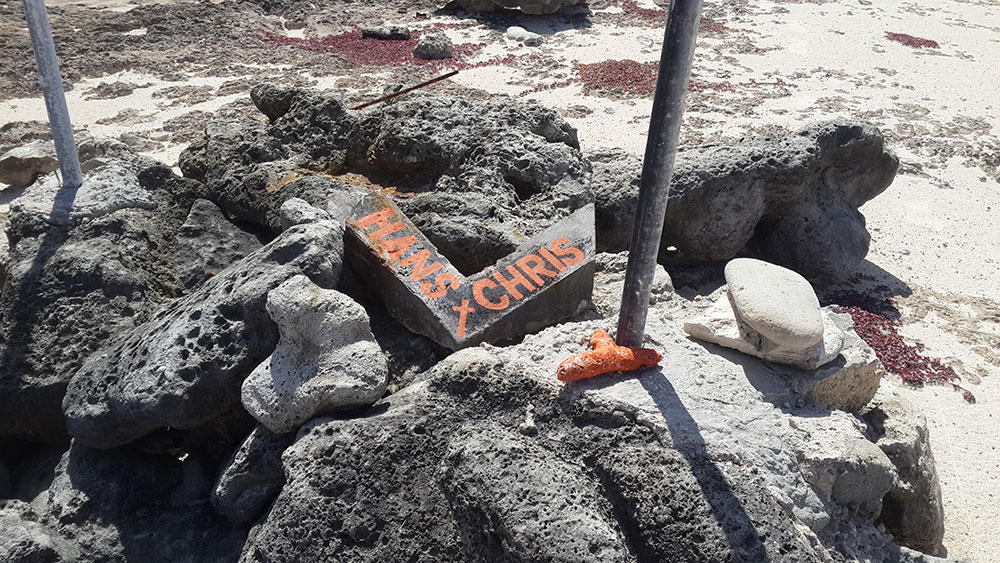 After 137 days on the 15th of December the journey ended dramatically, the raft got beached on the Rocky coast of Washikemba on the island of Bonaire! 40 miles from its intended destination Curacao. They struck the shore but luckily none of the crew members were injured, they were assisted by Johnny Craane the captain of a tugboat called “Chogogo”, his boatswain Mr. Soleano and a member of Bonaire TV, Boy Antoine.

The Raft sank off the coast of Washikemba but was brought back to the surface on January 28 in 1986, 7 years after it beached. It made its final 40 mile leg of its intended destination and arrived (welcomed by a crowd of spectators) in Sint Anna Bay in Curacao on the 1st of March 1986. 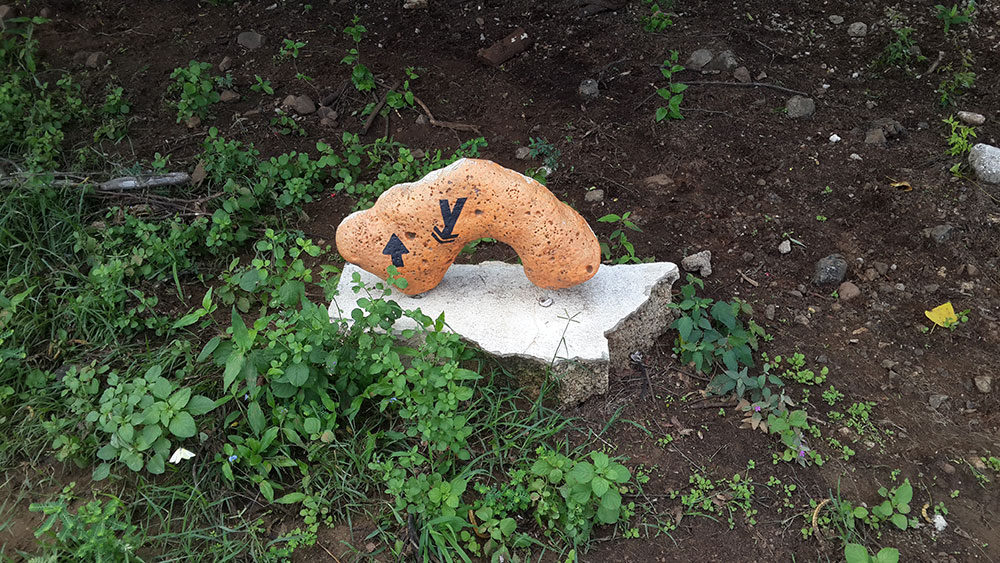 In 2018, 38 years after the monument’s first construction, the remaining former crew members returned to restore the monument. The initial monument took some damage from hurricanes over the 38 year period and was refurbished with help of the contractor Haafkes. The Sterke Yerke team also provided improved signage guiding people to the site of the beaching and the monument. These signs are painted orange and are placed along route to the coast of Washikemba. During the restoration activities Bonaire’s Governor Edison Rijna pinned a Badge of honor on the crew of the Sterke Yerke, knighting them with a form of honorary citizen status.

Renting a pickup to visit this area is highly recommended as the road to the Washikemba coast and the area around the Bara di Karta trail is an off-road path. You can plan a day trip to the Bara di Karta region, to explore both the countryside of Bonaire and follow the orange stones to visit the site of the famous beaching of the Sterke Yerke III raft. You can visit their website for more in-depth information and future projects. 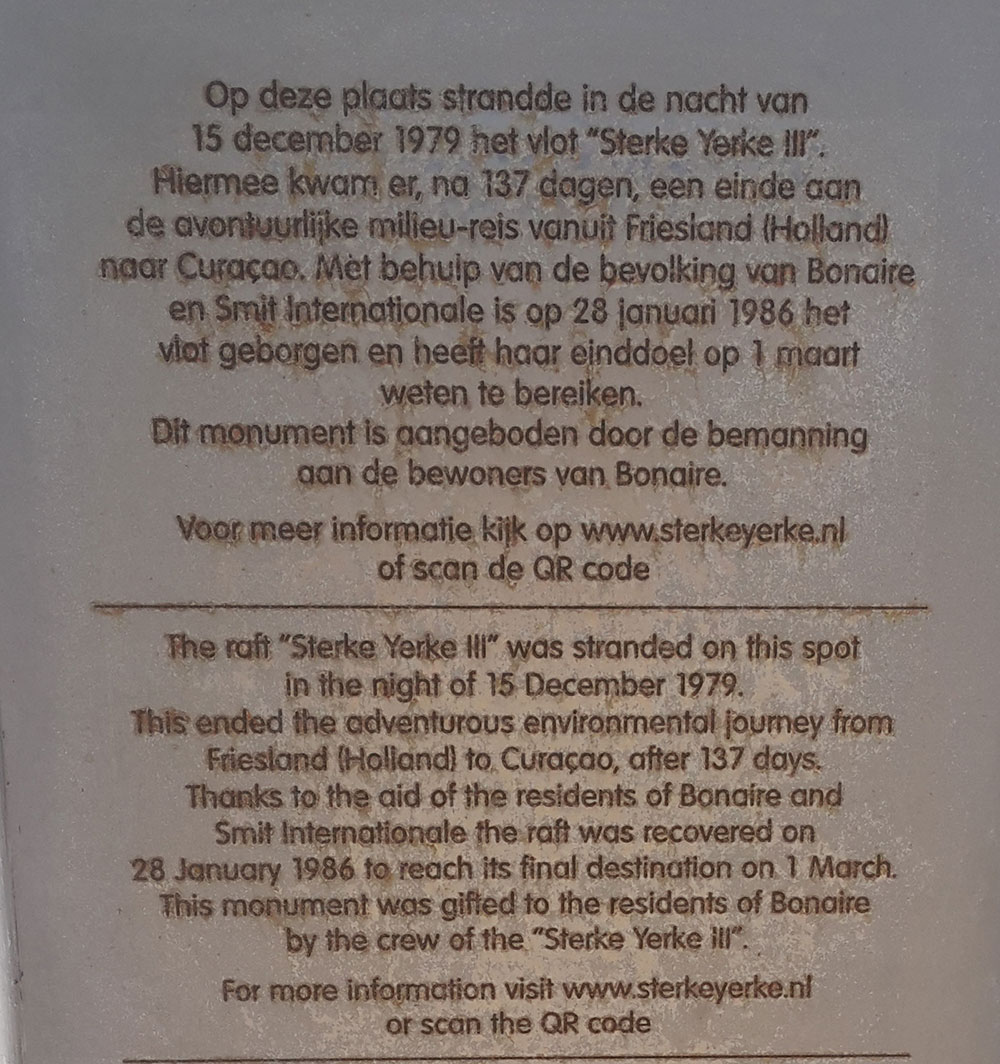