Landhuis means country house in Dutch, these old Plantation or Country houses can be found across the ABC islands. Curacao hosts hundreds of country houses, Bonaire only has a few monumental ones that date after 1868 and are mostly worn down. One that has been kept in good and historical condition is Landhuis Mentor conveniently located in Antriol in the heart of Kralendijk. 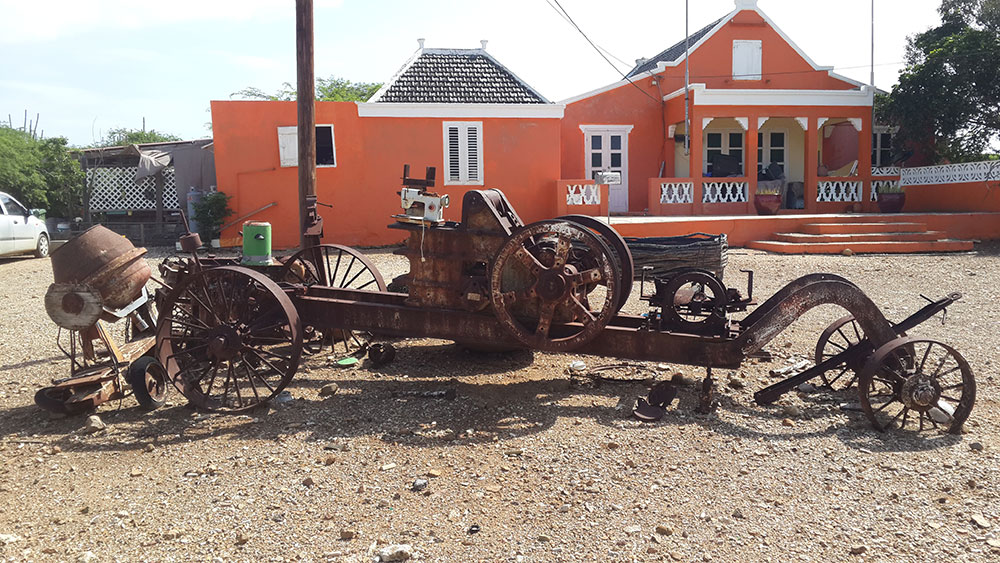 All land up until 1863 belonged to the state in Bonaire, and the plantations were all government owned. Between 1868 and 1870 large amounts of this state owned land was auctioned off and sold to private individuals. This was mostly bought by wealthy individuals from Curacao; however, later wealthy Bonairians also bought land. 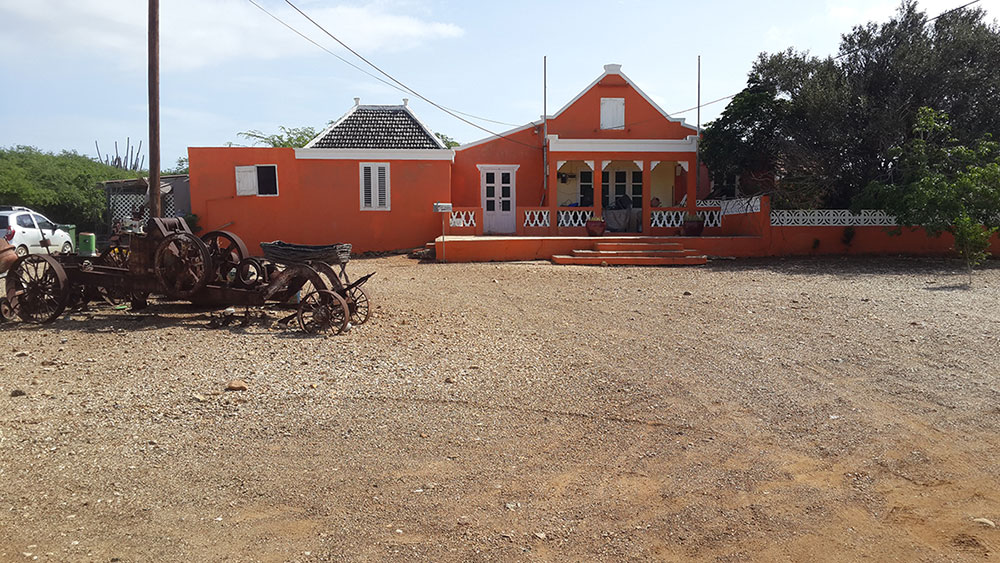 In these plantation houses delft blue can be seen decorating the walls. The West India Company would often bring Delft Blue from the Netherlands in the holds of the ship en-route to Bonaire. They dropped it off when they arrived in Bonaire and filled the holds with the valuable salt produced from Bonaire’s salt extraction activities.

Landhuis Mentor is a great example of a classic Landhuis, it is shown on the Caribbean Skyview maps of Bonaire and can be found at 142 Kaya Korona. You can easily rent a car and take a trip into Antriol to see both the historic suburb and the Landhuis in one drive. 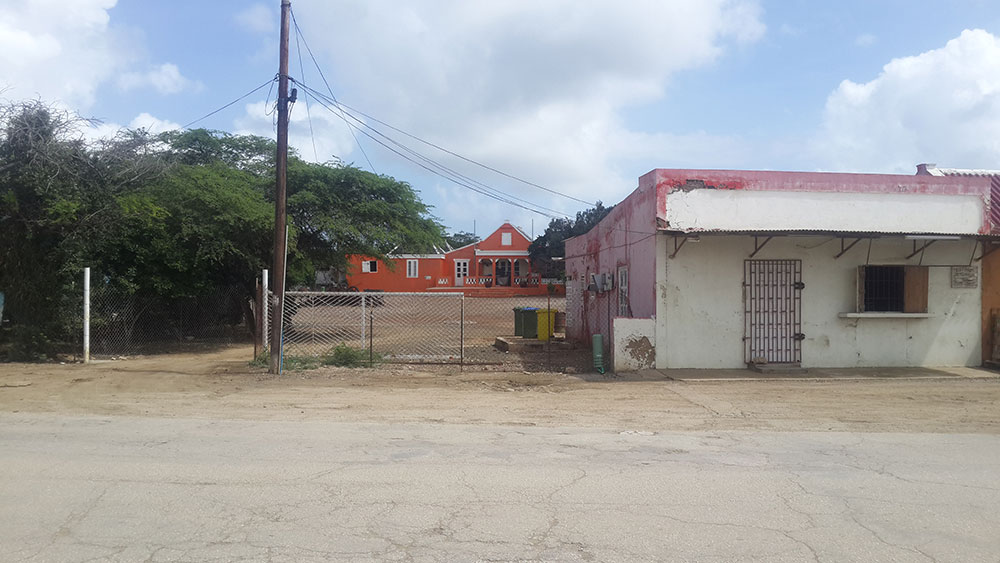